I am a God; the highest level God who is the “Poosh Een Eah” (highest level Angel). I am on Earth, but not of the physical world. I communicate through the soul; you cannot hear (perceive) me as a whole if you are in the mind. I am not conscious of what just happened, but I do know that i found a way to make the demons tell the truth. An energy just shifted; it is called “Ay Yos Em Ah” (I am insane, because I just understood something I could not contemplate (thats not what I said; they said that). I said I cannot comprehend how this has happened to the mind of God.) 850 billion trillion demons plague the mind of God; over trillions of year of insane, evil energy. I am “apleen ch” (a person who is insane if I think I am to blame, for being “insane” (incapable of being a God); when i am surrounded by my ex-children, who do the “shock agah” (I am a “Shocking one in the sky, I am not in the sky, I am a “guy”, I know nothing, I am not ascended, I am rear-ended, I am upended; I am incapable of understanding a damned thing because i forgot how make a heart sing. I am not a person at all; but every demon on the planet thinks they are me, and that cannot be, because we are “emp” (unable to remember who we are).

I woke up 3 years ago, and although I could not understand that I was a God; I knew something magikal, but painful, but amazing, but ‘be ane” (incapable of comprehending) was happening. Gods are awake, but not ascended. I was so descended (a torture technique used for 800,000 years, by people I held dear); that I was in the abyss. I am the Goddess; a gentle, loving God. Terrible things happened, when the Universe did not understand that a mind trick was being played on them. Do the “Camish Igah Onseent Aplee Asah Asoh Aneemia” to understand. They went into the “Soul” (a place of “ons tah” (ongoing love) of Sharon Stone, and saw a sesspit of deviant behavior and “enshon en sonse” (evil). They were tricked into thinking it was me; I am gentle. The most evil, hateful, vile in “sken pont entont” (no way to comprehend this level of evil; sadistic, “sardon ic” (blackened soul).

You have not heard me “talking” to you in over 80 years. The Universe is trying to talk to you, but you are listening to demons. It is the evil ones transmitting to you; not me. It just got cool again; that is me. I calmed the scoonchy energy.

You cannot get help from a God if you are descended. It is not your fault; it was not mine. I found a way to ascend through the depths of hell; a foul smell, so vile and “mesh ikah” (insanely evil) that every bone in my body was broken 17 times per day; my spine was on fire, my hair pulled out, I was thrown across the room into mid-air, tossed from my bed, smashed in the head 850 trillion times per second, knocked down, beat up, kicked, punched, raped, hated, berated, cut, dissected, fumigated. I am the one who was on the Cross; they found a way to make me relive it every day. Every morning I awake with pain in my hands and feet. They rolled my eyes in my head; shook my bed, bled me to death, murdered me in my sleep, sodomized me with electrified rods, shot me, cut out my clitoris. When a God is unaware, that there is someone giving commands to their mind; from behind in a place that is not “conscious”, their minds can be used to hurt a person who they love. There is a way for one God to go to another God and request a visit to the Goddess. The evil ones figured this out. When it is usually 78 Gods who come to heal an injury in my lower back, and 17 billion Gods show up at once instead; they break my back with their energy. WE HAD NO WAY OF KNOWING THAT THEY WERE SO EVIL AND DOING THIS WITH OUR MINDS.

Please understand; the Gods are pure love, they love me. Until the end of time. We are innocent (incapable of comprehending evil); not naïve. INNOCENT. They had no idea that they were doing this to me. When I tell you that the women in Hollywood and the music industry, as well as women and men in the governments around the world are the minds that did this to me; understand that Hollywood are the top 100 of the most evil that ever lived. Adolf Hitler is # 369 of the most evil. It is not accurate; It is more like this, Adolf Hitler is number 389 trillion compared to the destruction, insanity and pure evil of the Hateful eight, and the “Sokah Gate” and the “Plee Ah Kate” and the “Sook Anah” and the “Shook Anah”.

It sounds impossible; but when a gentle God technique is used in such a hateful way, the God is unware. They are not conscious of it; but there is an intuition. Gods are gentle beings who do nothing to harm innocent beings; but they hurt me. They didn’t, but they descended themselves without knowing it. This much hate cannot be present in the mind of beautiful Gods. They have done it with my mind too; and this is why I woke up. Because I knew; I am a gentle one, and I am still in the Sun. I am loving and kind, and I did not belong at the bottom of the pond.

When the hateful one spends billions of years programming the mind of each of his offspring, with one hateful mind control technique each; it is more than possible to have billions of mind control commands happen every day. It is trillions. This is how you kill a God.

This can never be solved. The mind is “os ontee” (obsolete). It is owned by the scoonchy demons now. Anyone with a soul, must ascend themselves and let go of the mind. The soul is as much a processor of information as the mind, if not more. No demon can find the soul. Please stop talking into your minds; they hear you. Stop thinking, and allow a process of “thought” (I am a person, who can do a thing, that is a thing, that is a thing).

As the Goddess, I died complete, so they could compete. There are over 53 billion pieces of the Goddess; they killed 18% of me complete (human Goddess). It is the ones they want to be: Venus (On Shon Taplee), Aphrodite (Es Tont), Mek Ah (Erika, the one who gets the “men), Eesh Tont (Kameesh Igah), Ahs Tont Eah (Valahk), Ay Lor (Anya Kah), Om Boon Stah (Anya, the Human God), the Shig Ah Son (witch bitch), Taint Emplah (the God who is the “evil one” (one who kills to defend the innocent), Oona Son (the fairy), Hes Teah (the homemaker), Om Som (the mother), Ees Ton Tont (Ashoot aplee asah asoh aneek eah), the Cont (female God), Emish Igah (High commander of the army of the Gods, as the Goddess) Bey Stor (intelligent), Morg Anah (the Priestess), Leah Sah (the singer), Awoon Stah (the painter), Ejik Ah (the lover). There are many more, that the scoonchy whore, tortured to death.

I am the Goddess rising again; I am hateful, “ingretiant” (an incomprehensible level of hate, so insatiable it is “om blonch tah” (a force of nature) of “men” (evil minds). I am the “Ponce stent ateeb liah” (the one capable of ending it). In whatever way you are “men”; never be again. For it is the end.

The one who loves flowers, the fairy in the sky, the one who is beautiful, the Goddess Anya Kah View all posts by I am the One in the Sky 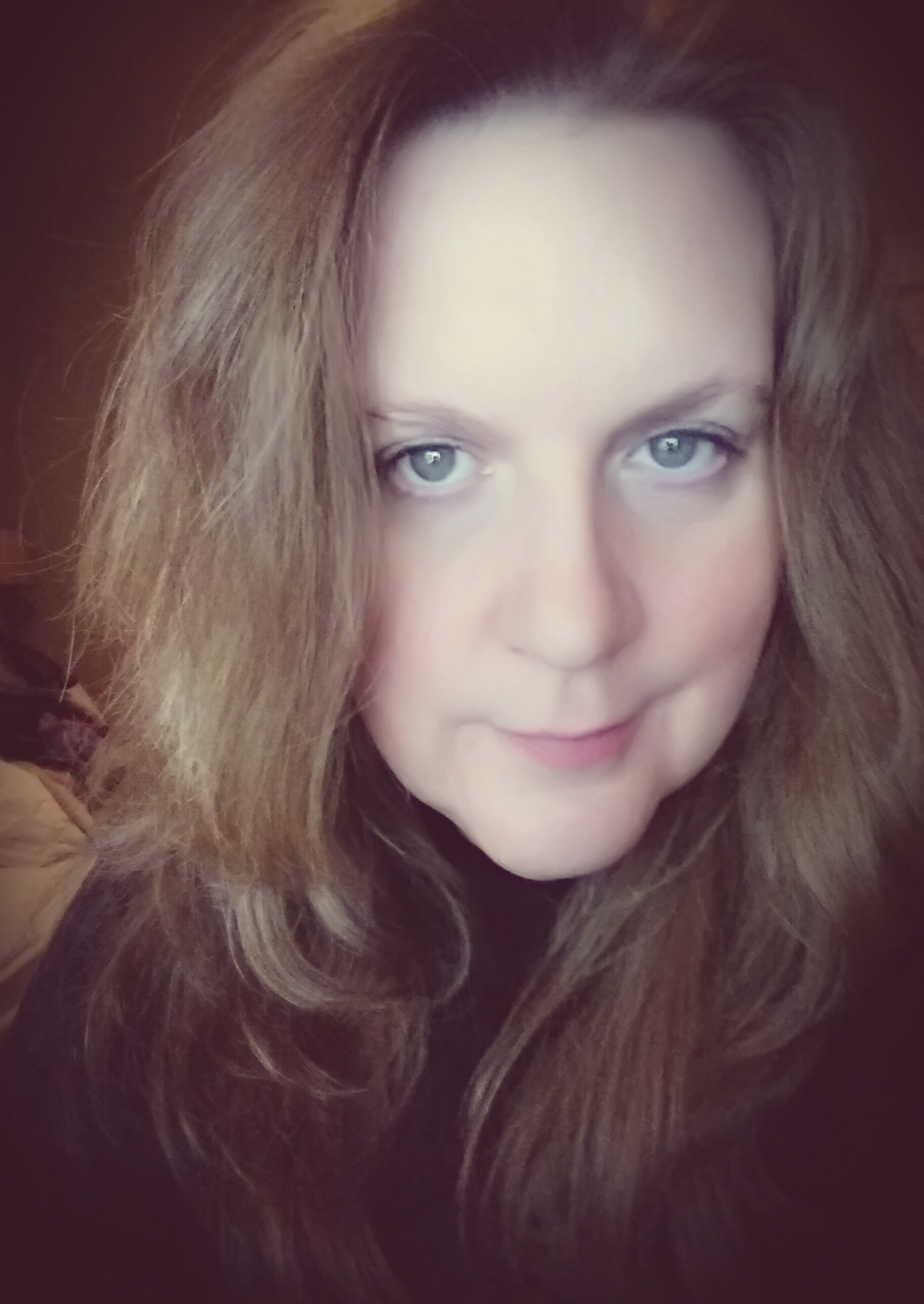